Our journey is coming to an end. We’re on our way back to London. We left Duffus (north east of Inverness on the Moray Firth) yesterday midday and drove down to Gattonside in the Scottish Borders. It was a long and slow five hour drive with the usual detour around Edinburgh (not knowing where we were going). This morning we got up early in order to get to London at a reasonable time – hopefully before dark (4pm) and the rush hour traffic. Yesterday the peaks of the mountains were covered in snow. This morning a layer of frost covered everything. It was zero degrees – freezing; even the cows were huddled together. The sheep were just barely visible, blending into the frost covered ground. Mist hung low as did the sun which was blindingly bright making it difficult to drive.

We had figured six hours would get us to London but we’ve been on the road for an hour and a half and have only just crossed the border into England. We’ve done 100 miles and still have over 300 to go. The journey is made slow due to queues of cars behind trucks and slow farmers on single lane roads. That and the visibility difficulties due to the blinding sun. But it’s a pretty journey with the road going through the centre of villages with narrow streets and lovely old buildings. The car has finally warmed up and the water in the windscreen wipers thawed. Our iPod is plugged in and we’ve resolved to simply enjoy the trip – the only pressing need is to get the car back before the hire place closes. Negotiating London traffic will be another matter but hopefully the lovely google map lady will assist. By the time we return our car we would have covered over 2000 miles. Quite a journey.

Tomorrow will be another early start – Eurostar to Paris at 7.55am. We have to be at St Pancras Station half an hour earlier which means leaving our digs in London at 6.45am. Yikes. Once upon a time I left home at 7.00am every weekday to go to work. These days I have to set an alarm to be out of bed before 9.30 in order to make it down for breakfast. I’m looking forward to being in our apartment in Paris where we can fend for ourselves and there are no schedules for breakfast. And a sleep in. Then again, there is so much to do and see that sleeping in would be a waste of holiday time. I’ll save that for when we’re back home. 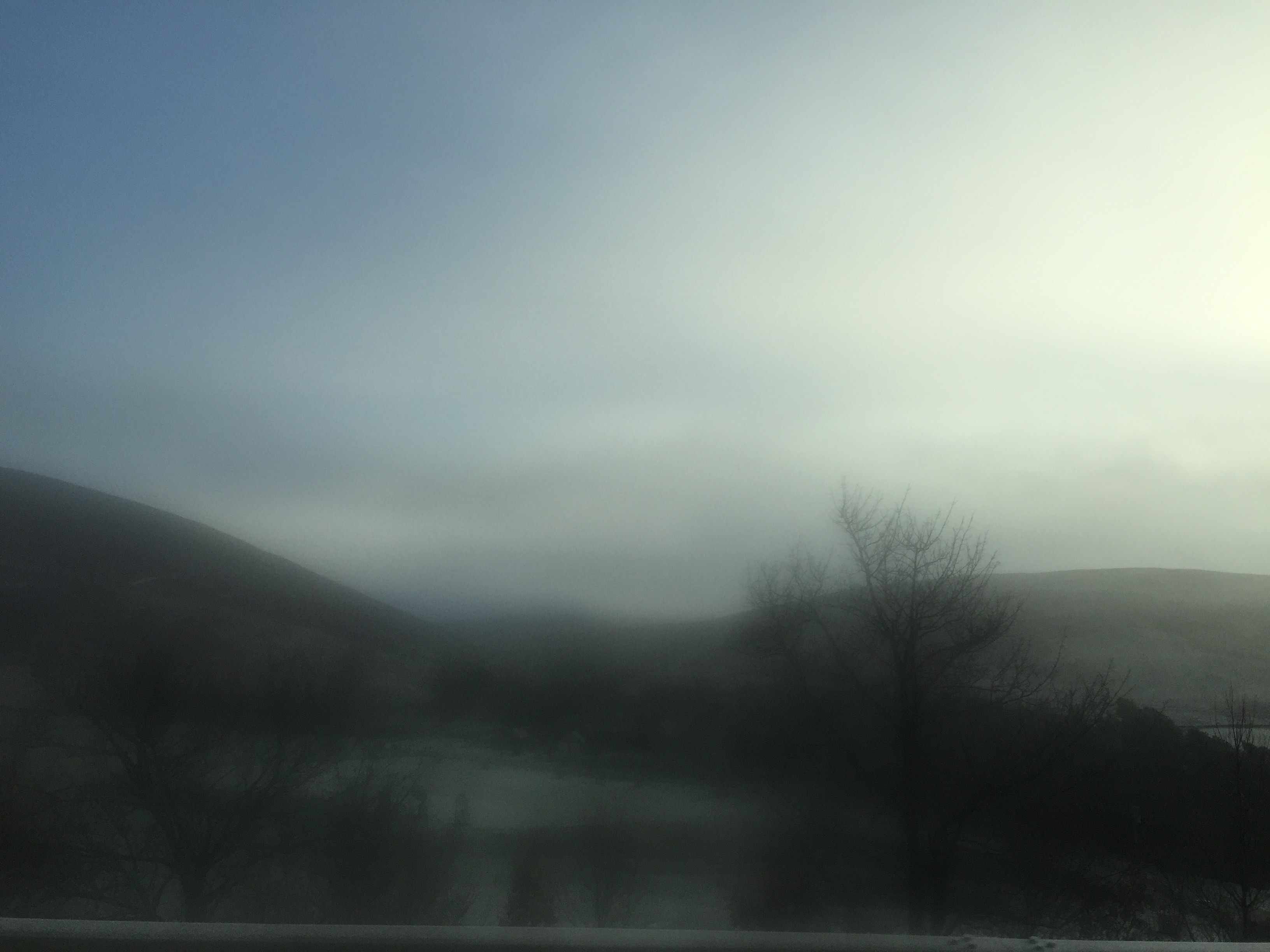