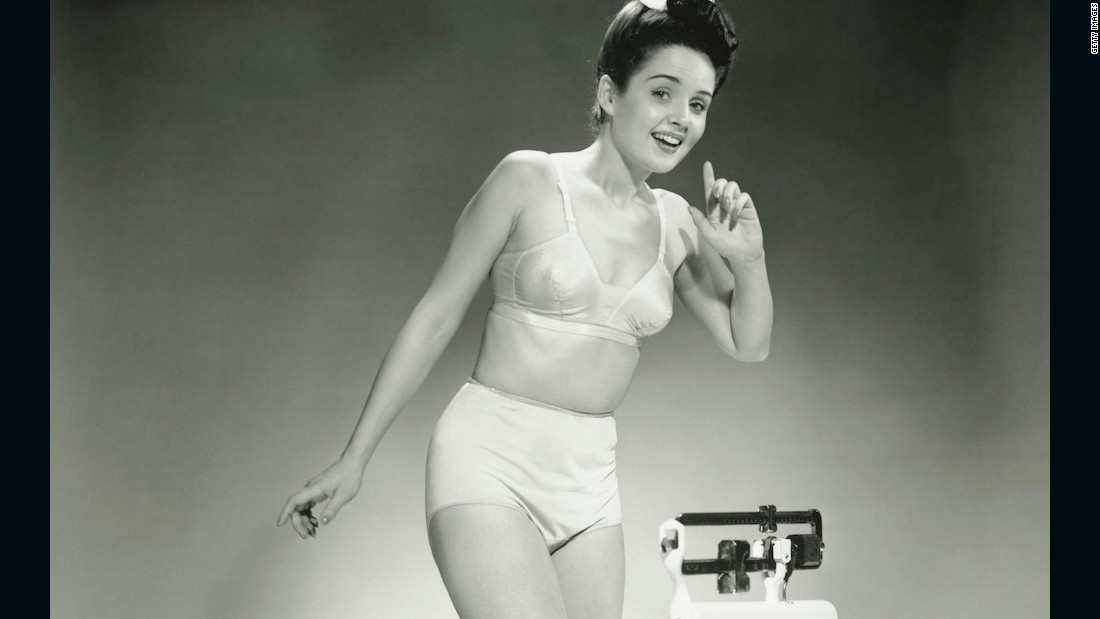 Now that I’m not drinking wine or other alcohol, I find that I can fit in that much needed protein shake after a gym session.

Protein drinks are the go if you work out.  They help build lean muscle and supposedly prevent you from putting on fat.  How does that work?  To my way of thinking it’s consuming extra calories, but then I come from the days when dieting was all about calorie control.  When I was in high school, salads were all the rage, though way back then they were pretty ordinary: lettuce, cucumber, tomato, celery, carrot, cheese.  Maybe some beetroot if you were adventurous (as in the kind that comes out of a tin).  Later on there were all kinds of diet fads:  the Grapefruit Diet – also known as the Hollywood Diet – based on the claim that grapefruit has a fat-burning enzyme and so helps burn body fat when eaten with foods high in dietary fat.  The Grapefruit Diet is a low carb diet and the idea is to eat half a grapefruit with each meal. You can imagine how boring this would become.

After that came the Pritikin Diet which was actually a “Program for Diet and Exercise”.  It stipulated the need to get plenty of daily exercise, including at least 30 minutes of aerobic exercise like brisk walking, weight training two to three times weekly, and stretching, optimally every day. I adopted this for a couple of years and found it quite satisfying.  Mind you, I didn’t have a weight issue, it was just one of those things that girls/women grew up with.  Strange, but true.

The Pritikiin diet is low in fat (only 10% of total daily calories) and high in fibre and carbs. The focus is on avoiding refined sugars, salt, and refined grains as well as processed meats, foods high in  and those made with trans fat, and high-cholesterol foods like eggs. A fairly sensible diet for the times though I do remember making a particularly disgusting zucchini & carrot loaf with sultanas etc.  Without eggs, baking was difficult.  The texture was spongy, but not in a good way – more like rubber.  And of course it wasn’t really sweet. I managed to eat it (toasted) but when I served it to guests they spat it out.  Lesson learnt.

Then there was the Fit For Life Diet which claimed that you could lose weight without needing to count calories or undertake anything more than a reasonable exercise program. The key to this diet was “food combining” based on the claim that if you eat foods in the wrong combination they would ferment in your stomach. The dietary principles included eating only fruit in the morning, eating predominantly “live” and “high-water-content” food that cleanse the body (while “dead” foods are those that are highly refined or processed and clog the body) and if eating animal protein to avoid combining it with complex carbohydrates.  Here’s the deal:

Needles to say I didn’t last on this very long.

I then gave up on all diets and instead became obsessed with cooking complex gourmet meals (this was the 80’s), reproducing recipes from Vogue Entertaining and Gourmet Traveller (which I still subscribe to!).  I did however learn some basics that have stayed with me:  low fat (but not when it comes to yoghurt, milk etc because you don’t want to sacrifice taste and flavour), nothing fried, no processed foods, no foods that have additives etc.  And then more recently, low carb and having discovered I was lactose intolerant, no cheese (except for the occasional chèvre).

Having indulged in too much good food and wine whilst travelling recently, I came back with a few extra kilos.  No problem I thought – back to our normal eating and exercise routine and those kilos will fall off.  Wrong.  Instead, they kept creeping up.  One morning I got on the scales and got such a fright I jumped off! Eekhh. How could that happen?  I talked to my doctor who said that sadly, being menopausal could do that.  Just had to ensure that I exercised.  And I do.  So its come down to the wine.  All those calories obviously add up at the end.  So now we’re on the 2:5 Fast Diet.  This is essentially a two day fast diet.  On two non-consecutive days your calorie consumption is restricted to 500 (for women, 600 for men) while on the other five days you can eat (and drink) whatever you like.  Sounds good.  And its actually do-able as long as you can not drink on those two days.  That’s where it became a bit tricky for me.  To not have a glass of wine while cooking?  Could do without drinking with the meal but to not have a glass after?  That was a big ask. I actually really like the taste of wines.  It’s a sensory experience.

Well, now having undertaken Dry July, I’m not only able to go without wine but – getting back to my original topic – I can fit in the freshly made juices and protein shakes.  And I’m finding that I actually like the recipes available for the 5:2 Diet and adopt them on the other days, albeit not worrying about the calorie count.

Today is Day 9 and I’ve got a new gym program that I like and I’m hoping that at the end of the month, I’ll be back into that little short green/violet tweed skirt I bought in Scotland.  Stay tuned.