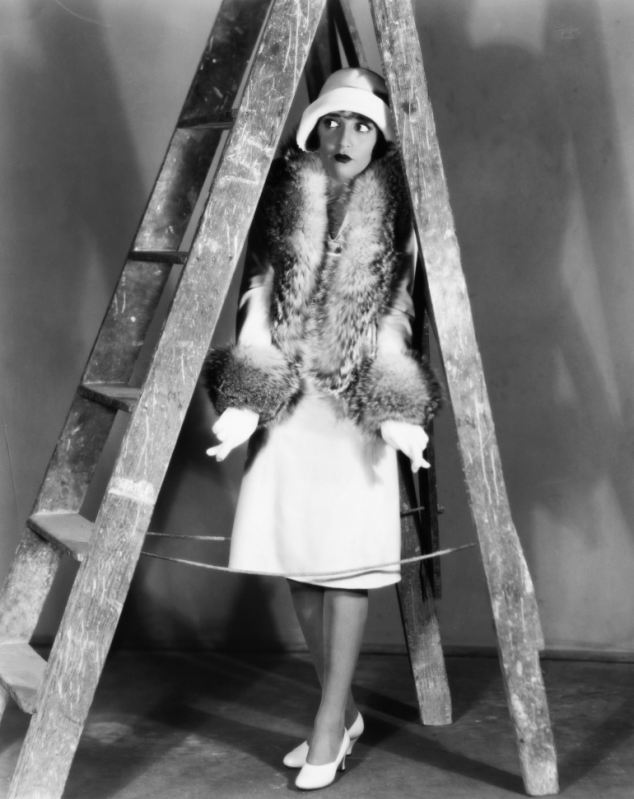 Some people believe in signs, that when bad things happen they signify something: that random acts are actually meaningful – you just have to figure out what the meaning is. I’m not one of those people; I’m not superstitious (yet, oddly, I don’t like to walk underneath ladders), I don’t really believe in anything and certainly not ‘signs’.

I’ve been painting in a friend’s studio, taking the opportunity to put together a body of work for a show.  Its been an incredibly rewarding process.  Being able to work on a number of canvases at the one time, my painting has developed and whenever I’m stuck over one I can move on to another and keep working and push through to see where things go.

I’d been really pleased with a number of the paintings I’d finished and perhaps this was hubristic.  There were two in particular that I really liked.  As a painter I often get caught up in painting as a means of expressing something innate and unnameable – unknown. It’s an act of creation that I sometimes need to immerse myself in. I’m never sure how good my paintings are – or whether  they are good at all – but that’s not why I paint.  This session has been remarkable because I have actively sought to paint in order to have people see and hopefully like/buy my work. And so the two paintings that I particularly thought were good also did my ego good.

And then disaster struck.  Yesterday I went in and found myself unsure of where I was going with a number of paintings – didn’t have the right yellow for one and didn’t want to touch a couple of others for fear of ruining them.  I really should have just sat there with them, but I couldn’t resist those paints and brushes.  So I was working away on one and needed to hang it up to see it from afar.  I hung it precariously on some hanging wires (having first taken down the ‘favourite’ painting and placed it on the floor leaning against the wall).  I stood back to look – and CRASH – the hanging painting fell. Picking it up, I realised that it had fallen onto the other painting.  A hole in the canvas.  I held my breath hoping it wasn’t true.  But it was.  Suddenly, I felt bereft.  The one painting I had really liked – and was proud of – was ruined.  I knew I could never reproduce it.  It was gone, yet it is there as a reminder.  None of the other paintings I had been working on were going well.  I even ended up over-painting one of the ones that I wasn’t going to touch.  And so I wondered:  was this a sign? I thought it was. I thought it was a sign to tell me that I was just kidding myself, being a dilettante and that my paintings weren’t really very good at all. Why was I kidding myself?  I should be happy just to be involved in the creative act and not fool myself into thinking it was anything but that.

Yesterday in my yoga class I forgot to take away a block that was behind me and when I went to lie down on my mat my head crashed into the corner of the block (is there something here about corners perhaps?).  And then I felt joy depart. It was a gradual realisation which culminated in a feeling of deep sadness.  A feeling of being lost.  Of course, yoga can do that – back bends are heart openers and all kinds of emotional stuff comes up – but today I suddenly thought maybe that was a sign too.  Signs from above and signs from below.  What was the universe trying to tell me?

When I think about it I have to come back to the realisation that its all Greek to me:  nemesis always follows hubris, and I should just be more careful.

Hubris=a great and unreasonable pride, often bringing misfortune to the person who shows it in the form of Nemesis.  Nemesis was the goddess of indignation against, and retribution for, evil deeds and undeserved good fortune.