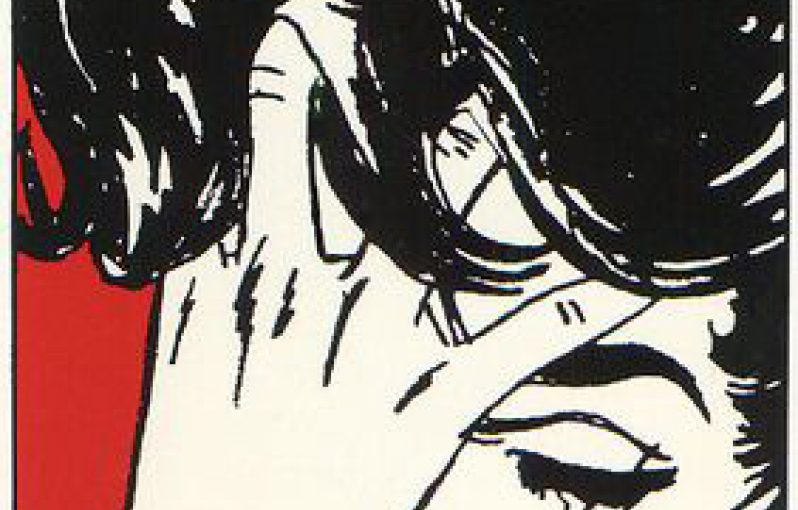 Discombobulated by the sudden discovery of having left my wallet at home.

I drove to Queensland Uni the other day to meet with a potential supervisor (for my PhD). I dropped my husband off at the airport as he was going away to a conference interstate and continued on my way, paying attention to the Google Maps lady to ensure that I was in the correct lane for the right exit out of the tunnel etc. It’s been a while since I lived in Brisbane and I find driving around the place very confusing. Once upon a time I used to drive everywhere without the aid of an electronic device – there were road maps which you would consult and then try to memorise. Seemed so straight forward that I’m not sure why I have a sense of panic about driving without the aid of Ms Google.

Finding a parking spot at the Uni was quite an exercise but I finally managed to and it was right opposite the pay station. Handy. And then I realised I didn’t have my wallet with me. I hadn’t bothered to put it into the bag I’d taken. There was no money in the car – not even coins – and I didn’t have a credit card. I had planned to get a cup of coffee and perhaps a bite to eat before my meeting. Now I couldn’t even get a bottle of water. Or pay for the parking. But even worse – and this is where my panic hit crisis – I couldn’t get fuel for the return journey.

I don’t know anyone in Brisbane so there wasn’t anyone I could ring to come rescue me (bring money). And I didn’t have one of those banking accounts that let’s you use ATMs without a card. I also had no identification which made it hard to try and get fuel without paying for it (I would of course have paid later, if that transpired to be at all possible). Finally I decided that all I could do was find someone to give me some money. Worse case scenario I would ask my new supervisor (embarrassing). I could transfer money into her account immediately. As for the parking ticket, I left a note saying that I didn’t have my wallet and I had gone to find some money. Nothing more I could do on that front.

Eventually I found an angel of mercy who helped me out. I think she just took pity on me when I told her my plight and although she wasn’t able to do anything in her capacity as an employee of the university, she offered to do so personally, an act of human kindness. So I transferred money into her account and we went to the ATM and she withdrew some money for me – enough so that I could get a bottle of water and put enough fuel in my car to get me home.

My meeting went well and I got good news about my PhD propsoal and supervision and was thrilled with the outcome. But I was so thrown by the experience that I’m still unable to process my thoughts and feelings about the outcome. It required quite a bit of wine that evening, but even after a long, deep sleep and a morning yoga session, I’m still feeing a sense of discombobulation. Hopefully in a week or so I will be able to laugh at my stupidity. But I will remain forever grateful for the kindness of strangers. And I will also put some money in the car for any such future emergencies.