Warning: count(): Parameter must be an array or an object that implements Countable in /nfs/c01/h08/mnt/34783/domains/tania.layden.info/html/wp-includes/theme.php on line 630
 Yoga and the chanting of mantras – Not a Fashionista
Skip to content 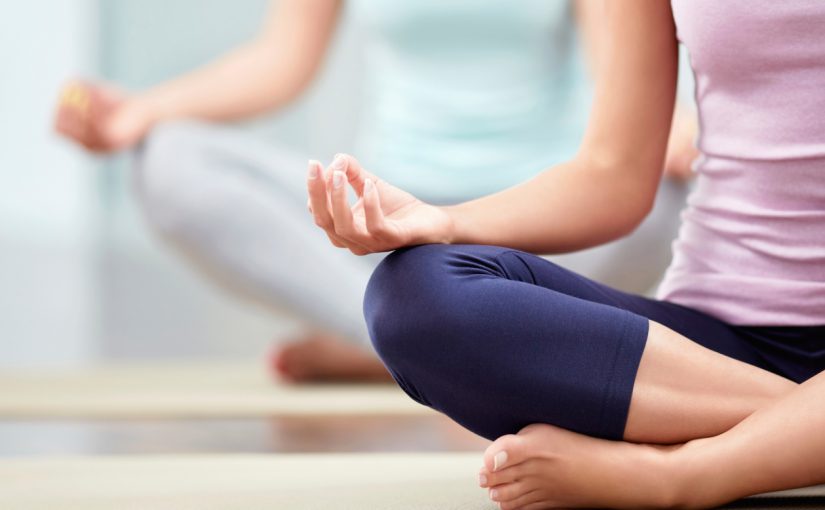 When I first started practising yoga in Sydney it was usual to start and end the class with a collective ‘Om’ which is sounded out as A-U-M – three different sounds with a vibration felt in your throat and then your lips (although in the Hindu tradition its just a very nasal reverberating Oh sound).  It’s a sacred sound and mantra in Hundiusm, Buddhism, Jainism and Skikhism and is traditionally chanted at the beginning and end of yoga sessions.

It’s a weird thing to do at first – the expelling of breath whilst projecting the sound – you never know how your voice is going to sound out loud and there are always concerns of self-consciousness: “will I sound off-key?” etc.  But it’s a powerful way to connect and at the end of a class its always interesting to experience how much more energy and freedom that mantra emits.  It’s a great way to open and close the practise and gives a tangible sense of connectivity.  Rolling Oms are my favourite: it’s where you just keep chanting Om in your own breath cycle and it creates a beautiful mellifluous sound because everyone’s breath cycle is different.  It also removes the fear that you will start before anyone else.

Having moved to the Sunshine Coast I’ve discovered two lovely yoga studios – one of which incorporated a more elaborate mantra (Shanti Om) which took me a while to figure out (and therefore left me sitting with my discomfort).  But the other studio I joined doesn’t Om.  It struck me one day that there was this sense of incompletion at the end of each session and I realised that what I was missing was chanting this mantra Om.  I asked the yoga teacher who informed me that it was part of studio’s policy (part of their ‘brand’) to not Om.  Why?  Because it might put people who are new to yoga off – make them feel uncomfortable .  She suggested that I could always chant inside my own head.  But that defeats the purpose. Two things struck me as being really strange:

It led me to think about the business of yoga: what yoga has become/morphed into and how muddle-headed it all is.  On the one hand it’s promoted as the contemporary panacea to all the world’s (individual’s) ills, yet on the other hand it distances itself from the root of its origins as a spiritual practice.

I have to say, I have had the privilege to be part of what I consider a truly authentic yoga studio and have come across many wonderful yoga teachers , and it is thanks to them that I have been able to develop and deepen my understanding of yoga – physically and beyond.

But I’m not at all certain about the business of yoga.  The yoga studios who set up chains and become a ‘brand’.  What does that mean?  My experience is that they train their staff in a certain way and present their classes in a certain way (despite each yoga teacher having their own personal style, it remains very formulaic) and are not really interested in their community unless it benefits them.  That sounds cynical doesn’t it?  It is.  And I hate that I’ve become cynical.  But I also hate the imposition of a certain way of being that is purported to be either ‘zen’ or ‘yoga’ that really has nothing to do with what yoga is about.  A lack of authenticity. 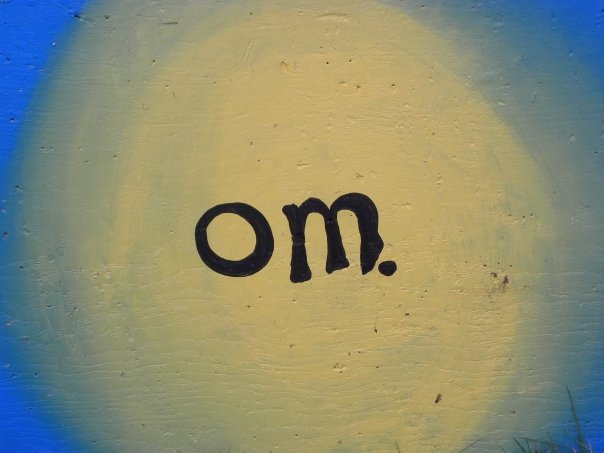